BIOSAFE®’s keystone product, HM4100 Antimicrobial, is registered for safe use in food-contact applications and complies with EPA and FDA regulations. 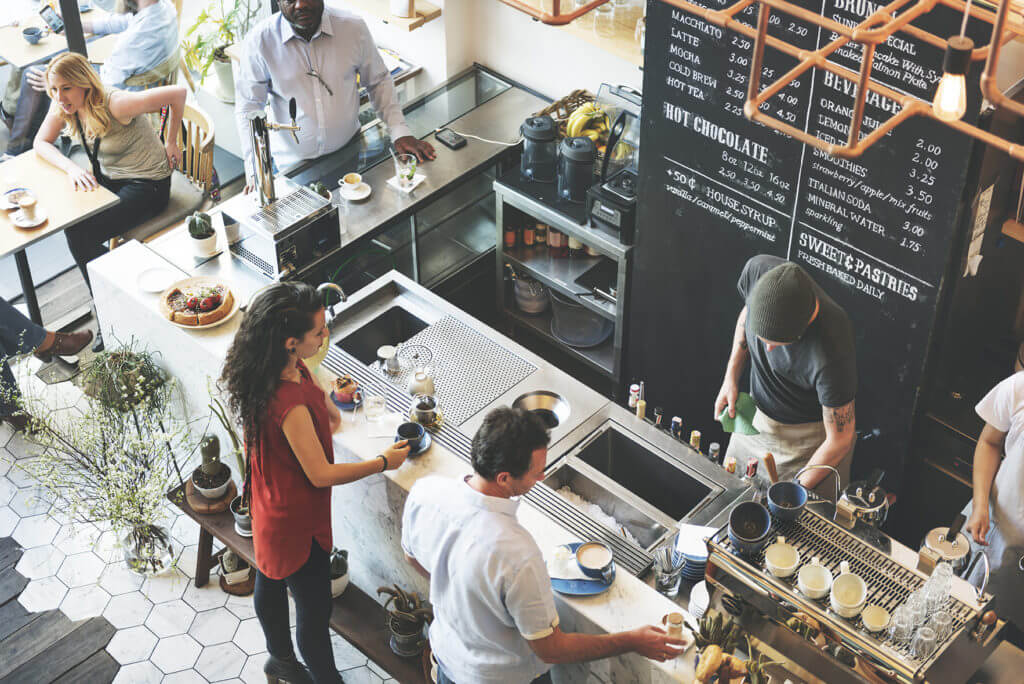 BIOSAFE® technology provides an environmentally sustainable means of rendering food-contact products bacteriostatic, fungistatic, and algistatic. BIOSAFE® addresses the growing demand among the food prep, food service, and consumer food and beverage markets for increased hygienic cleanliness of the surfaces the food is touching such as plastics, coatings, and activated carbon antimicrobial properties without migrating, BIOSAFE eliminates the safety issues associated with leaching antimicrobials and does so while actually reducing the cost to protect finished goods.

BIOSAFE® protected products contain no volatile organic compounds (VOCs), heavy metals such as arsenic, or polychlorinated phenols. Toxicity tests have demonstrated that BIOSAFE® products do not cause irritation or sensitization with or on skin contact. BIOSAFE®’s chemistry has been reviewed and approved by FDA and EPA, and is registered with EPA as HM4100 Antimicrobial Reg. No. 83019-1.

A Safe Mode of Action

The antimicrobial component of HM4100 kills microorganisms by effectively puncturing and rupturing the organisms’ cell wall. By comparison, conventional antimicrobials kill by leaching into the cell, where they are metabolized and interfere with critical life processes. This conventional mode of action has been shown to cause microorganisms to mutate and adapt, becoming resistant to the antimicrobial. BIOSAFE® products avoid this problem.

BIOSAFE® protects materials used in a wide range of consumer and industrial applications where microorganisms can cause staining, pitting, deterioration, or foul odors. BIOSAFE® solves microbial problems in these food contact end uses: 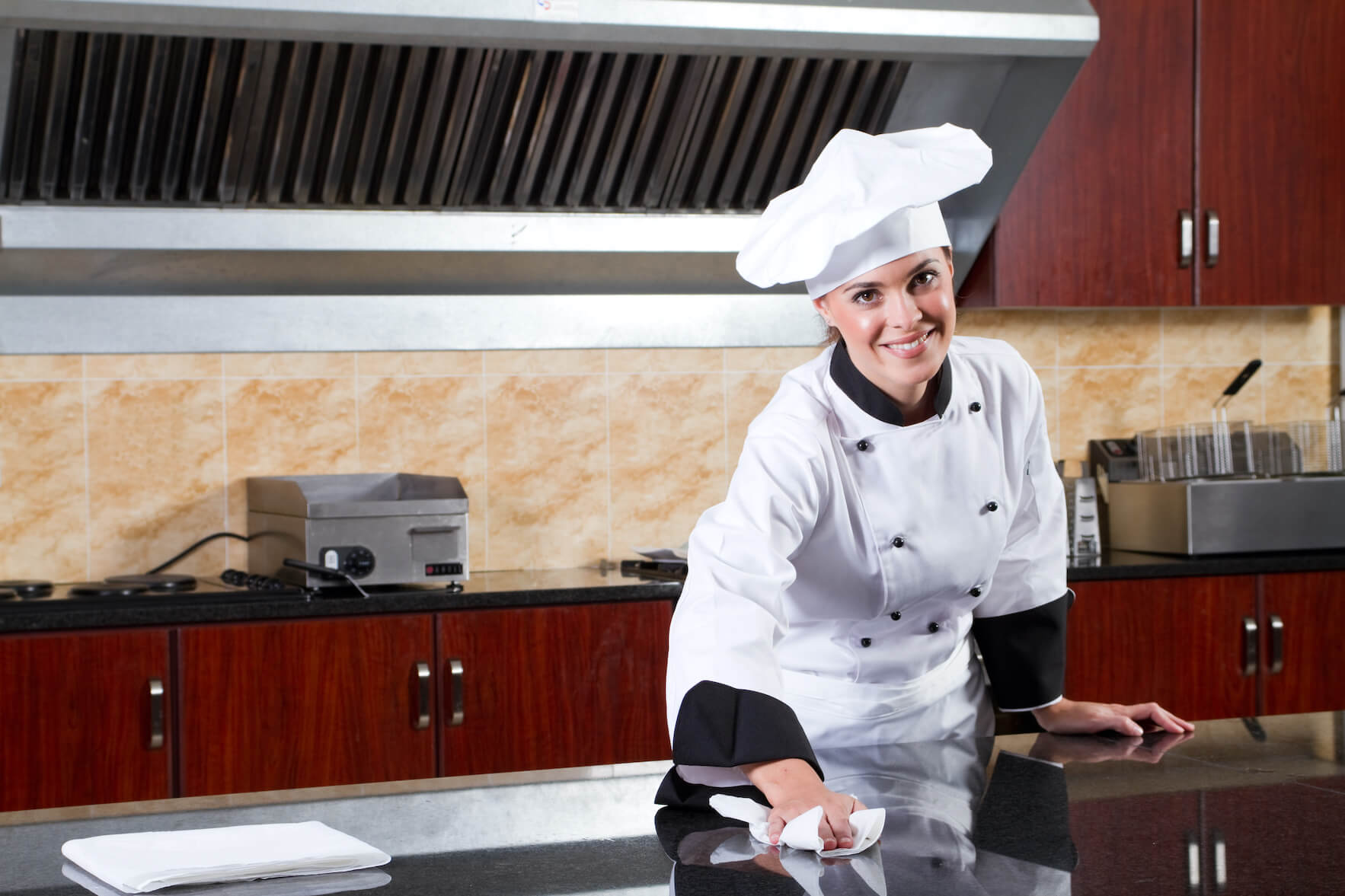 BIOSAFE® provides treated towels with protection against unwanted bacteria and mold that can cause odor and stain. This technology is EPA-approved and has FDA exemption and NSF certification of food contact applications. 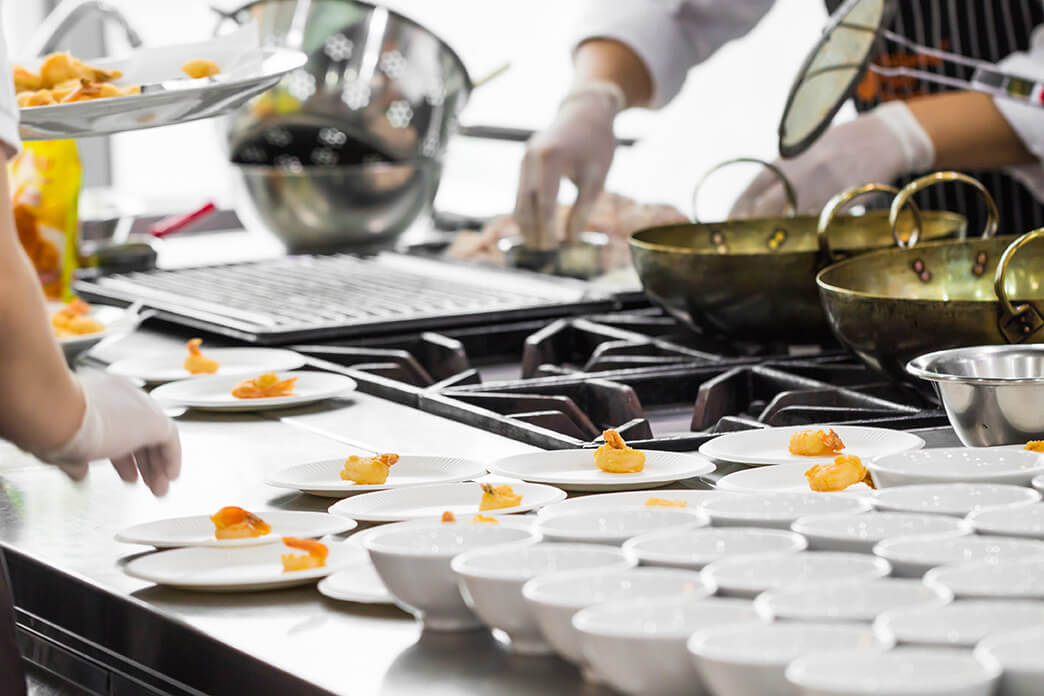 BIOSAFE® protects surfaces in kitchen and food prep environments either incorporated into the resin, a food contact laminate layer, or applied to the surface as part of a coating. BIOSAFE® may be used at a maximum use level of 1 weight percent of the resin, laminate, or coating. 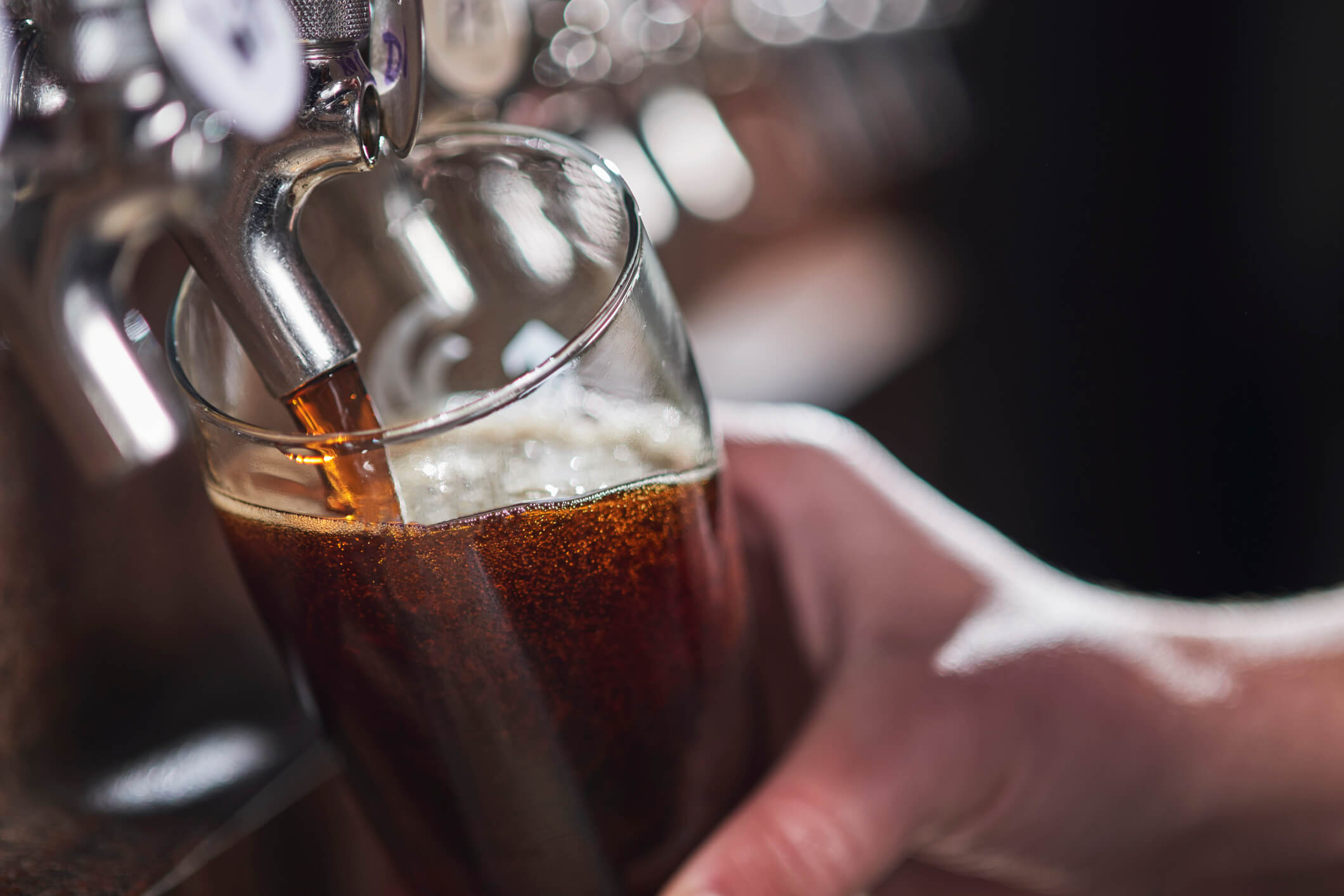 The moisture and nutrients that can reside in beverage tubing are a prime place for microbes to flourish. This can lead to staining from mold, odors from bacteria, and bad tasting beverages. BIOSAFE® protects the tubing and extends its useful life, keeping it fresh and clean. 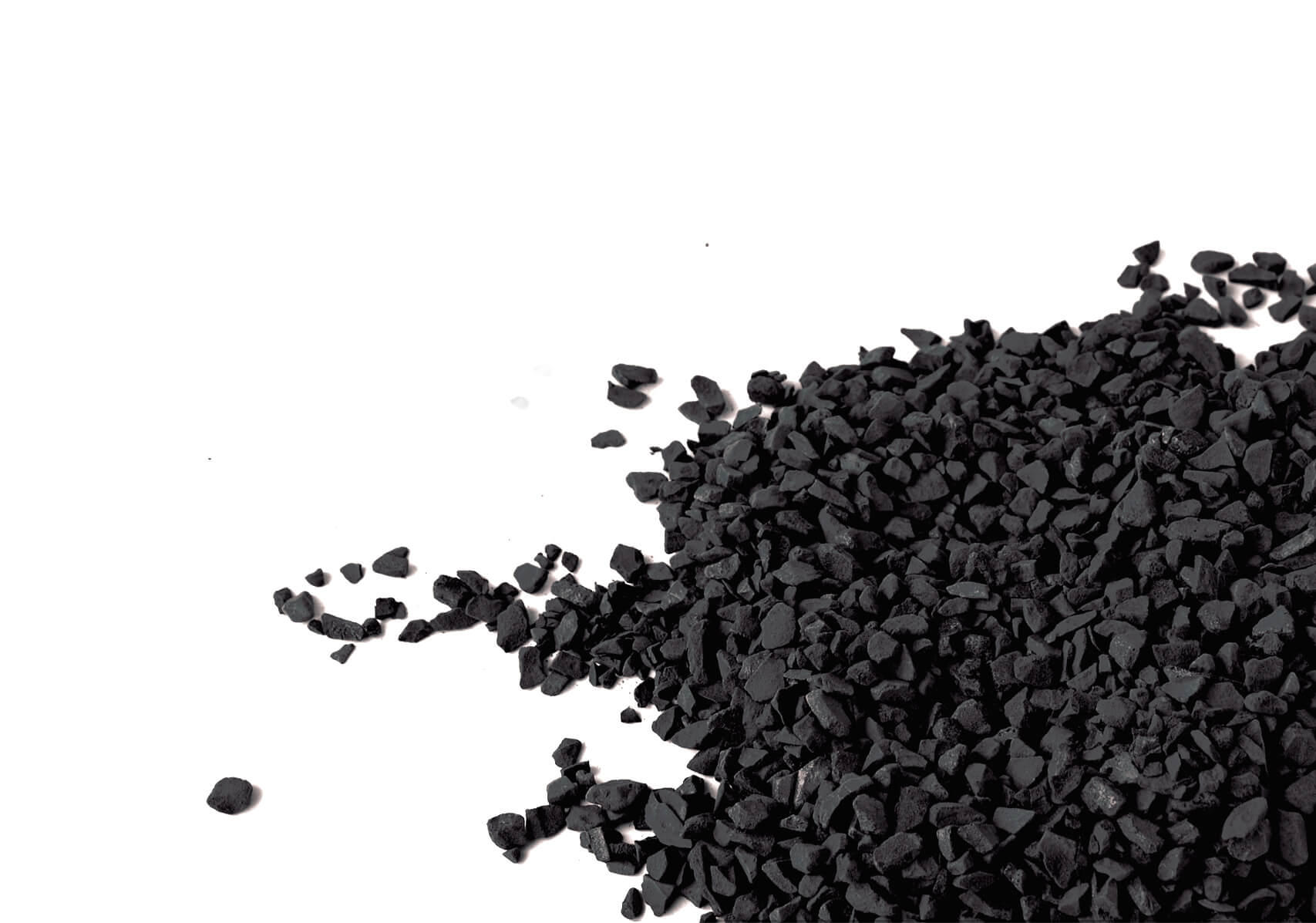 Bacteria growing in my water filter? – not something we thought too much about, until recently. Head- lines on the evening news have brought attention to a growing issue. Products ranging from hand-held filter pitchers and faucet filters to in-line water treatment systems are evidence the public’s growing concern. BIOSAFE® is added to coconut shell activated carbon for the drinking water filtration market. Please contact Gelest with more questions about bacteriostatic activated carbon. 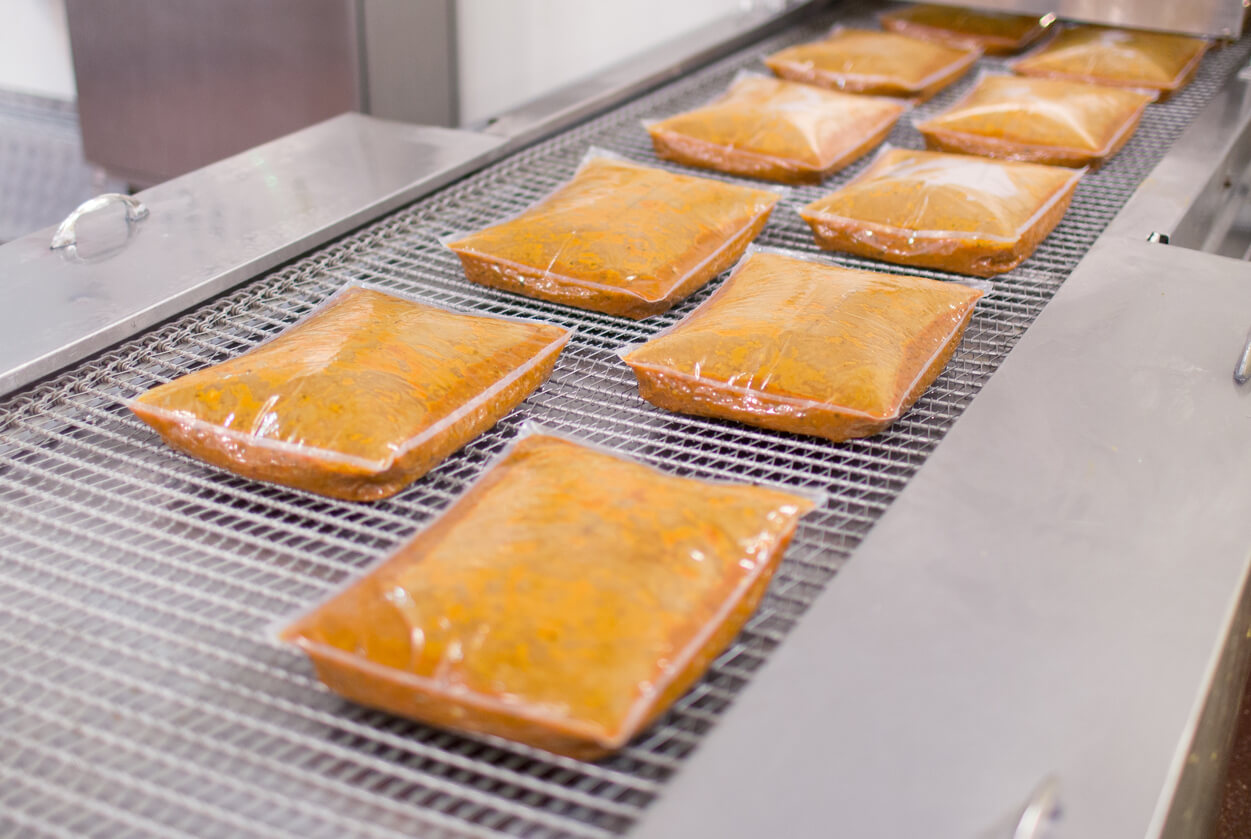 Additionally, a market report by Pira International stated that “Most of the growth in flexible packaging comes for the rising use of anti-microbials in food packaging, and this is driven by consumers demand for well-presented, healthy foods that last longer."

This website uses cookies to improve your experience while you navigate through the website. Out of these, the cookies that are categorized as necessary are stored on your browser as they are essential for the working of basic functionalities of the website. We also use third-party cookies that help us analyze and understand how you use this website. These cookies will be stored in your browser only with your consent. You also have the option to opt-out of these cookies. But opting out of some of these cookies may affect your browsing experience.
Necessary Always Enabled
Necessary cookies are absolutely essential for the website to function properly. This category only includes cookies that ensures basic functionalities and security features of the website. These cookies do not store any personal information.
Non-necessary
Any cookies that may not be particularly necessary for the website to function and is used specifically to collect user personal data via analytics, ads, other embedded contents are termed as non-necessary cookies. It is mandatory to procure user consent prior to running these cookies on your website.
SAVE & ACCEPT
site by Think it First